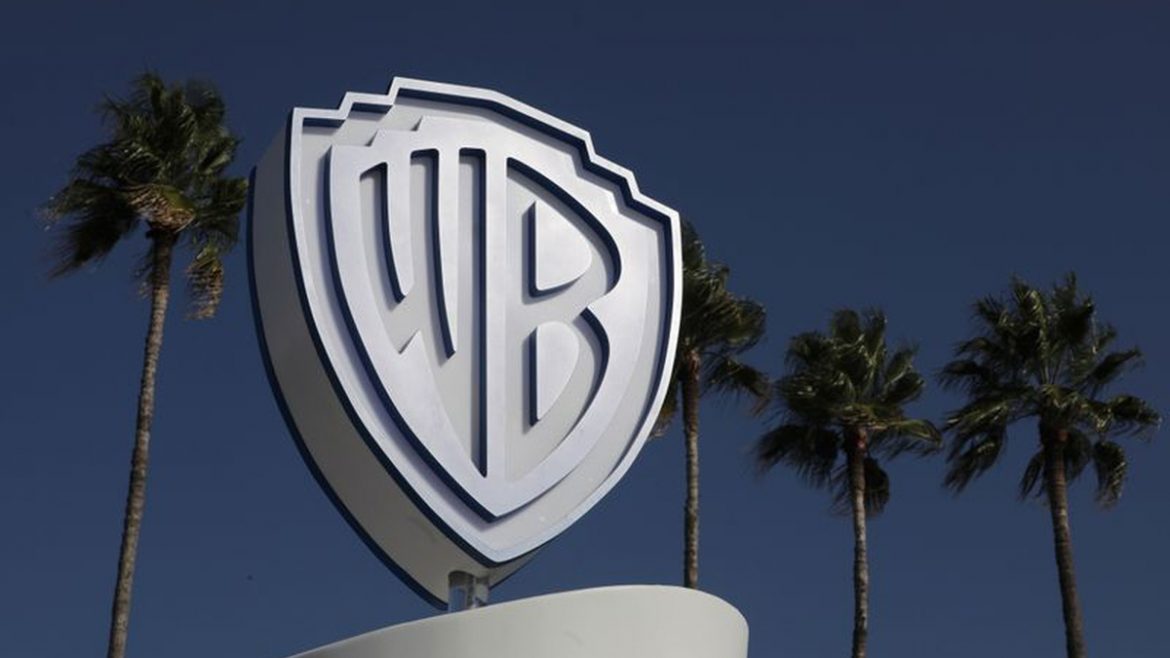 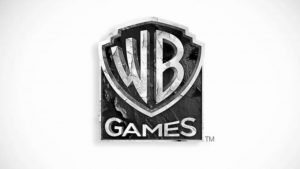 The past two weeks in gaming have been a whirlwind of breaking news both industry-wide as well as business-wise. The biggest news that came about was the fact that AT&T is looking to sell itś WB Game Division in a bid to buy down $150 Billion in debt. The asking price for the gaming division is said to be about $4 Billion in asking. What does not come along with the purchase of the division is all the IP that they have some of which are licensed from Warner Brothers themselves. Any sale would obviously come with a notion that the publishers would want to negotiate all licenses since WB Games has a strong portfolio of games.  Several of the top gaming publishers have jumped into the race to see if they can purchase the division. Among them are Take-Two Interactive, Electronic Arts, and Activision. Each publisher has its positives and negatives as a potential owner of these studios. Obviously there would be some consolidation since the overhead of positions and locations would be redundant. Each publisher would want to be lean without gutting studios to a place where games can´t be finished putting them in a staffing vacuum. This story would have ended there except for the entry of another more potent, capable, and needy publisher has decided that getting their hands on WB Games would be lucrative. That publisher is none other than…Microsoft. 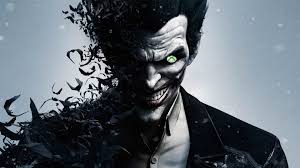 WB Interactive Entertainment is home to Batman Arkham games, Harry Potter, Lord of The Rings, Mortal Kombat, and Lego games as a shortlist to name. All of these games are successful IP as WB Games is a profitable division so Microsoft obtaining the division would fulfill several areas of interest the software giant has. Xbox division would be able to have a larger roster of developers that would be making games, some games would be or all be part of Gamepass alongside some being exclusive while others remain multiplatform. All of this would hinge on what type of licensing agreement Microsoft can work out with Warner Brothers on the IP side. If you think that such an investment would be bad, then you have not been paying attention to the fact that Microsoft has been making strong investments into gaming for the past 4 years. Microsoft in the past two years has purchased a number of game studios along with creating several others. With a mandate to continue investing, they are still looking to add more assets. WB Interactive presents an attractive acquisition because of the pedigree of studio and assets. Microsoft would have to be aggressive because they too would be experiencing redundancy in terms of total studios they would acquire.

From a gaming landscape observation, Microsofts Xbox division would instantly become one of the most prominent forces in-game publishing with a total of 20 plus studios and IP that would lead to created titles across their services and devices. Effectively taking them off the table for Google, or Amazon to get their hands on WB Interactive Entertainment. Gamepass value would be unbelievable with a game like Batman or Mortal Kombat as timed exclusives or even multiplatform titles. At 10 million-plus subscribers, Xbox Game Pass is quickly becoming the Netflix of gaming. If Microsoft can continue the momentum of growing Game Pass then they would effectively have several ways to monetize their business model in gaming. Effectively growing on their technology, resources, and position; all of this with the ability to be a partner to other publishers like Sony and Nintendo for services like a cloud. As a first-party developer Xbox effectively buffers the rising costs of game development, licensing, and IP creation by having a funnel-like Netflix where titles find an audience. Stretching out their portfolio to fill niches and voids on their own respective platforms as well as other devices with XCloud. Content is king, and effectively in one fell swoop, Microsoft would be strong with content. Especially in light of Sony looking to acquire Leyou the parent company of several studios that specialize in multiplatform gaming. Which for Sony is an area they need to strengthen in order to make PSNow a viable option for gamers alternatively to Gamepass? 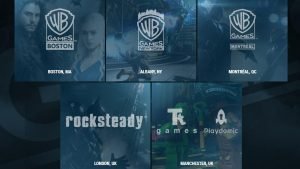 Microsoft needs to shore up its single-player development hole asap. WB Interactive just makes sense for Xbox. Microsoft essentially of the potential suitors seems to be the best fit portfolio wise and stability wise from an employment standpoint as there would be layoffs in the acquisition but not so much that developers are out of work for long, as there is a talent vacancy in game development currently. Developers will find homes, and being independent can be just as lucrative as working for a big publisher conglomerate. Microsoft would be saving the gaming industry and talent that is out there from many studios whose cultures are just as important as their IP.

If there was a case to be made for Microsoft purchasing WB Interactive Entertainment they surely this article has given food for thought. The issue is not should Microsoft make the move, but how long will it take to do it? AT&T wants to sell, but at the same time, they also know the value of their asset.  They could easily pull the deal and say they will keep their gaming division intact. Looking elsewhere to unload to make up their debt bleed. If you ask most gamers, they would rather Microsoft get WB Interactive, and this is where Microsoft should gleam if this would be successful. Your core consumer feels that this purchase makes sense for you and them. At the end of the day who else is Microsoft selling games too?