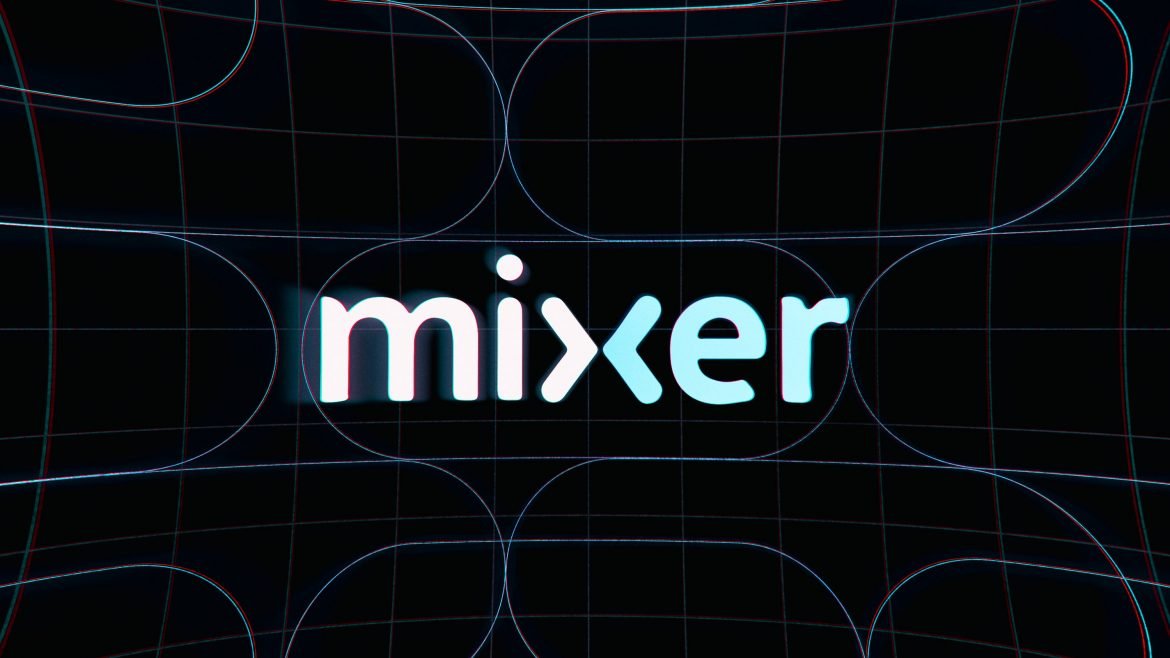 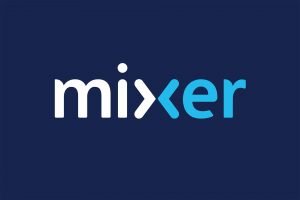 Gaming is big business and streaming games is as close to the action as a gamer can get by watching others play. Itś becomes big for platforms such as YouTube Gaming, Amazonś Twitch, and Facebook Gaming. At one point, well up until this week. You could have added Mixer to this list. That is till Microsoft decided to nix the platform, partner with Facebook Gaming, and drop streamers off with no regard for their efforts of building Mixer. Prior to the name Mixer, the streaming platform was called Beam. The reason behind the closure of Mixer is the sheer fact is that Microsoftś streaming platform was not growing since acquisition. It was dead last out of the four current platforms and with the COVID-19 pandemic, it saw no uptick in usage by streamers or visitors watching streamers. 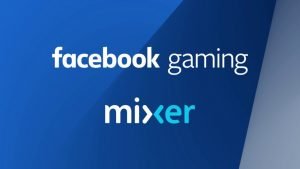 Microsoft spent big money on Mixer several years ago thinking that the expenditure would yield results. They even went so far as offering star streamers on other platforms big contracts to stream exclusively on the platform. This created a new trend in the space that focused on the game streamer as the centerpiece. People like Ninja and Shroud who had massive audiences on Twitch ultimately were not enough to help Mixer grow. These streamers were not the only thing Microsoft needed to do to get Mixer more notoriety with gamers. They needed gamers on the Xbox platform to take full advantage of the capability to stream. The problem with this strategy is that cameras became the enemy of the Xbox since killing Kinect years ago. Mixer suffered from an engagement problem across the board. 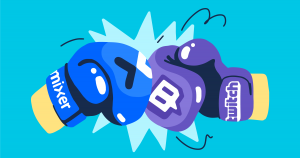 Mixerś lack of engagement is exactly the reason they felt it necessary to partner with Facebook gaming as an alternative to running their streaming platform. Microsoft failed to build a community within Mixer by focusing on the streamers already there and amplifying them on the Xbox platform. They tried things like the Ambassador club, but ultimately there was a barrier. Partnerships should have been the first thing Microsoft set out to do for Mixer. As in the one they are doing now with Facebook. Had this partnership existed years ago, I wholeheartedly believe that platforms like Instagram would have brought the audience, alongside streamers who could promote their content would have built communities quicker.  Ultimately it is now in the hands of Facebook with Microsoftś tech help to get the new frontier of Facebook gaming off the ground, and out of the groin of Microsoft. Mixer was never a bad idea to own, itś tech top-notch, but without a strategy, nothing is worth owning in business if there is no growth. 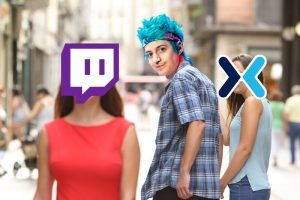 Streamers have had it the worst. Many of whom poured their lives into the content they were creating every day by streaming to a small audience. The trauma to find out that the work and process were for nothing, coming to an end because of corporate negligence. Add in the fact that management saw streamers on the platform as slaves. Goes to show how toxic Mixerś lively hood became. Mixer streamers deserved better. The emotion that came from many of them who found out via social media as they were streaming on Mixer was excruciating to watch. Seeing some streamers try to gather their thoughts, and emotions to be entertaining as they digested the news was like watching a live anchorman be thrown off on a network newscast. 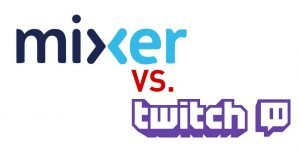 Microsoft did Mixer as callous as you could imagine a corporation letting someone go. Leaving streamers to wonder what´s next. Although you may think that it will be easy for streamers to go over to Facebook Gaming. That is just not the case. At the moment Facebook in general is a toxic platform that is archaic and out of touch with todayś social media users. Facebook still is a behemoth and because of this, they are going through a very turbulent time with their image. So, many streamers who have called Mixer home are conflicted as to what to do. Right now, for the majority it looks like Amazonś Twitch is the Big winner for obtaining new and existing streamers on itś platform. Ultimately what is important and hopefully happens fast is whether or not streamers can bring their Mixer audience over to whatever platform they go to. Streamers deserve all the goodwill that can be sent to them this week.