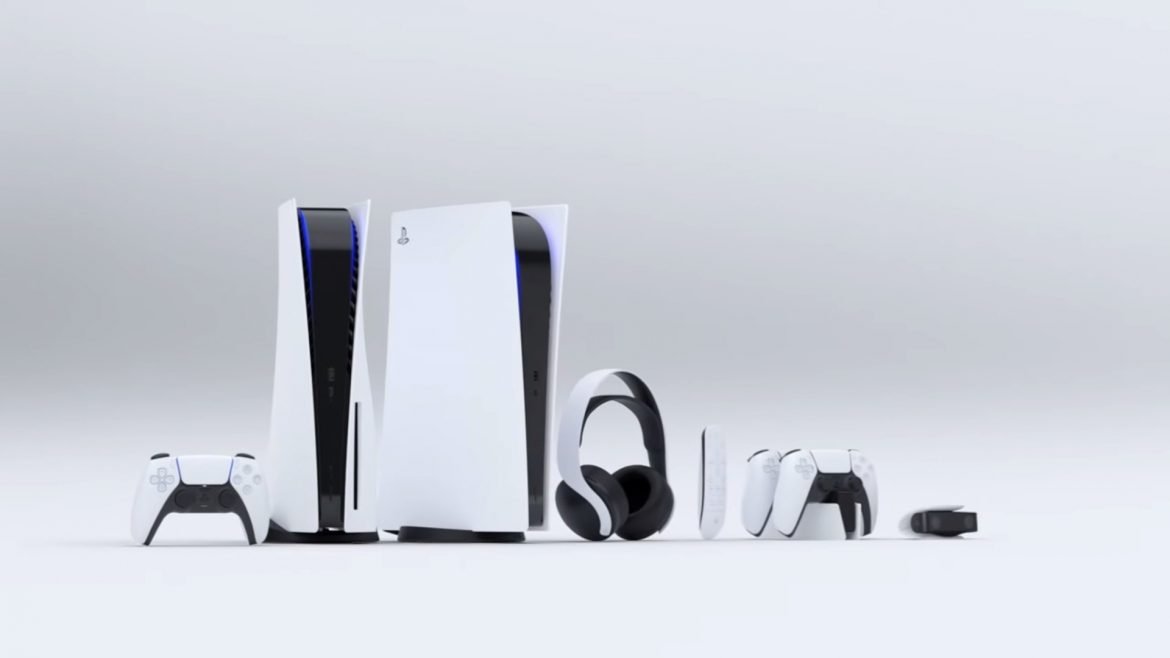 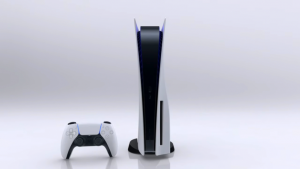 Yesterday, on June 11th, 2020 Sony unveiled their Playstation 5 game console alongside a variety of games from 3rd party, first-party exclusives, and indies. All around it was a solid showcase with the most shocking revelation being the two Playstation 5 SKUś that Sony would be releasing. Although, long rumored to be in production no one actually believed that Sony would have two versions of the PS5. One with a Blu Ray Drive for physical media, the other without for all digital. The answered question is that no, Sony did not have a price reveal either, but it is assumed the digital version of the PS5 would be cheaper without a physical media player attached to it. Sonyś Playstation 5 reveal was a decent showcase of both launch, and what the immediate year of 2021 would yield in terms of games that we will get to play at the beginning of the generation.

Billed as the future of gaming, the Playstation 5 reveal event had a huge amount of pressure on it. Last month Microsoftś Xbox flubbed a bit with their messaging and delivery of actual gameplay of Xbox Series X games.  Instead what gamers got were trailers, and sequences of quick cuts on potential gameplay you couldn´t quite make out. So yesterday it was Sonyś gaming message to lose because they are the market leader.  The mix that they did showcase was enough, but if you wanted to see next-gen graphics, we would have to wait because outside of a glimpse of Horizon Zero Dawn 2, the only game that impressed much was the new Ratchet & Clank from Insomniac Games IMHO. What was shown does appeal to gamers due to the variety, but quality visual looks left a lot to be desired. What saved the gaming portion of the show really was the hardware reveal at the end. It was unexpected is the reason.

There should be a sigh of relief from Sony and gamers because now all that is left to continue to be talked about is the games. Sony is in a strong position when it comes to games that gamers are willing to wait until they get heavy hitter titles in the future. So even if there were some stand out titles, itś going to be a long generation so Playstation 5 has time to wow. Games like Miles Morales Spiderman is going to be a good game to launch with alongside third party offerings.

The Playstation 5 reveal went well by not offering up expectations, and not necessarily destroying any preconceived notions about the brand. Effectively delivering a message about itś launch that will yield big dividends to gamers who are hardcore about the Playstation consoles; while allowing casuals a continued platform to invest in because of friends and content. There is also a lifestyle conversation to have about the Playstation 5 where there are gamers who feel a sense of loyalty to the brand and have been preparing for the console to add to their existing gaming library. Analysts are already saying that the PS5 will outsell the Xbox Series X. So there is an entrenched audience for gamers going forward. All in all, Sony did well with the PS5.