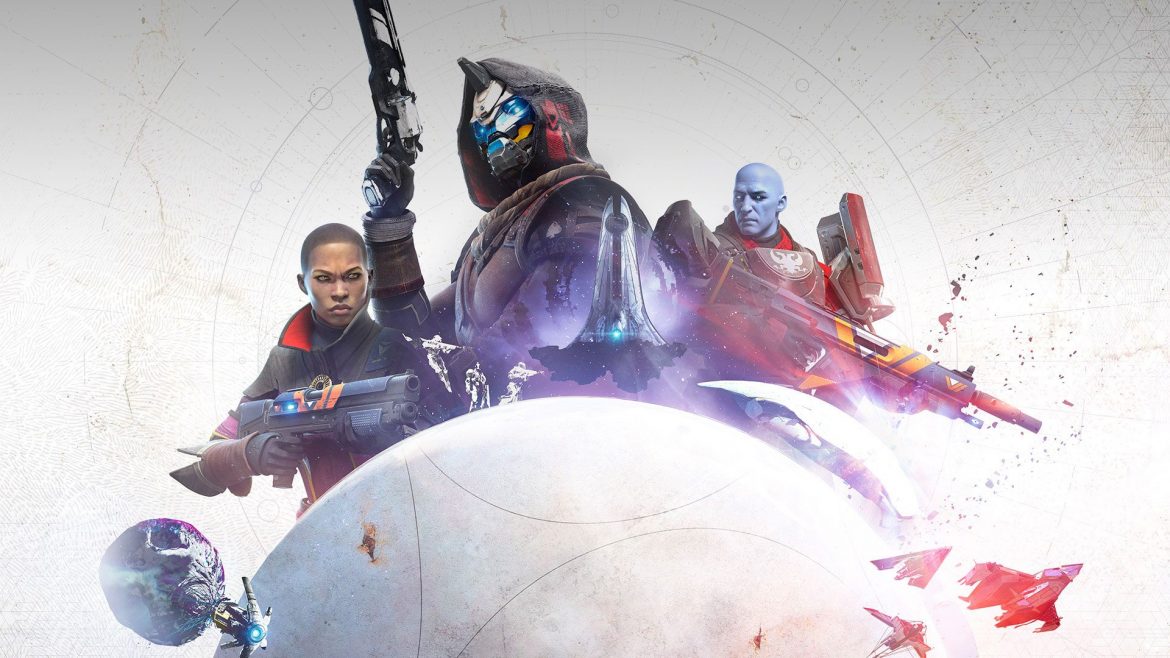 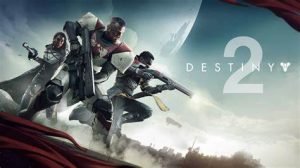 Bungie held their event today, and for the most part, we got a great amount of content concerning where the Destiny game will be going with Destiny 2 right now. Launching September 22nd will be ¨Beyond Light” an expansion game for Destiny 2 that takes gamers to Europa. The first three-year plan that will see Destiny 2 grow. Many in the community were speculating that Bungie could be on the verge of announcing Destiny 3. That will not be the case. Destiny 2 remains a cross-generation compatible game that will take advantage of the Xbox Series X and PS5 by having both run Destiny 2 at 4K/60 frames per second. Bungie will offer both consoles versions as free upgrades, and in the case of Xbox Series X be part of the Xboxś Smart Delivery program. Match Making will also allow you to play with Xbox One and PS4 gamers respectively if you have an Xbox Series X or PS5. It will not be available for Cross-Play. Bungie believes that ¨A sequel is not the right direction for the game¨. So the three-year plan seems to build the kind of goodwill and foundational support Bungie will need to win fans, execute on goals, and build towards a Destiny 3 future at some point if ever. 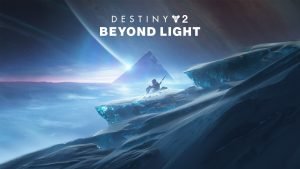 Bungie´s plans go deeper with what they are calling Destiny Vault Content. Essentially this is a way for the developer to filter in and out content that gamers may have missed, are not playing, or needs to be revamped in some form or fashion. This content filtration will go back all the way to Destiny 1. I presume, as a result of this program and the free upgrade alongside Smart Delivery Bungie will over some form of cross-save from old console hardware to the next generation as a result of content migration. There will be four destinations in Destiny 2 that will be gone come September 22. The compensation is the return of Destiny 1´s Cosmodrome a very popular strike that set the stage for what Destiny was all about. All of the content will drop within the Destiny 2 expansion pack season and launch time frame. It will have a campaign path ¨to expand the new Guardian origin story to the world of Destiny¨ said one of the devs working on Destiny 2 expansion. This is all based on metrics that Bungie is seeing in terms of player engagement, so making adjustments to what content gets supported is the result of their analysis. 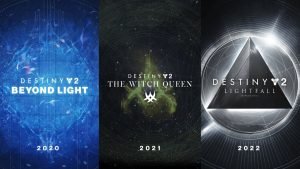 Consider the culling of content from Bungie to be in line with keeping current players happy, while with the vault having something for new players to play that takes them along the story of Destiny into the current stage it is at. There is still much to gather from what Bungie is going to be doing, but if you have not been playing Destiny 2 you will be lost, and it is fair to say that Bungie is ok with this direction as engagement is what is more relevant these days in gaming. Of course, there could be more on the way for Destiny 2, but it is telling that swapping out content is a solution that came about rather than offering a separate experience for new players. The devs did note the huge amount of work and undertaking it is to maintain all of the Destiny content that exists. We will have more on Destiny 2 as the launch of the new expansion draws near, and details of the others become more clear in the months/years to come.