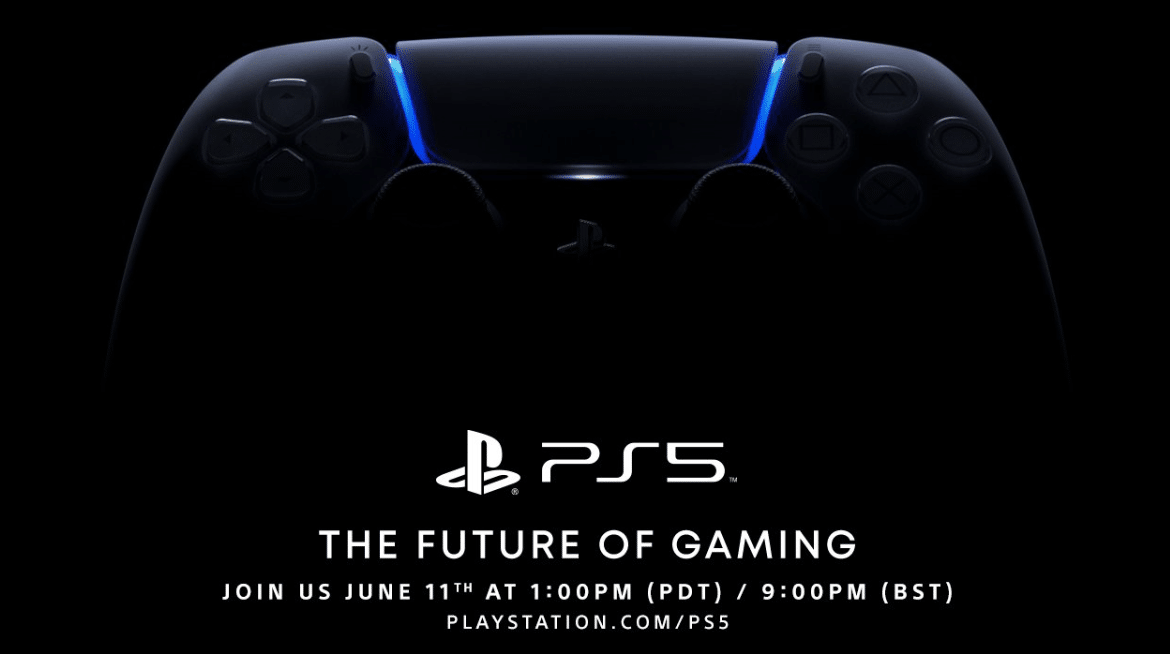 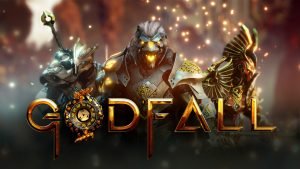 Well, itś been a week of trying times in the world. As George Floyd, who was murdered by the hands of Minneapolis Police forced the world to march for justice and peace of Black people’s rights.  Gaming took a backseat. Sony who was supposed to have their reveal for the PS5 on June 4th postponed the event. As part of the protest by people, the corporate protest began as Sony pledged $100 million dollars to fund initiatives that promote equality for black people in all sectors of community involvement. They were among many who we feel have started to take systemic racism head-on, by acknowledging its’existence, but pledging to work towards equality in many areas. Playstation saw fit to reschedule their PS5 event for June 11th; the announcement was made this past Monday. 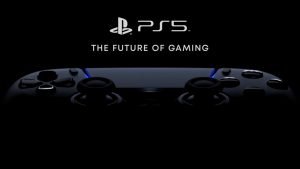 The PS5 event will be pre-tapped and come in at a resolution of 1080p. We are not sure exactly what will be shown during Sonyś event, but our speculation meter has on fire as to what we hope will be shown. For the most part, we believe there will be a split of first-party titles and the third party showcasing the PS5 technology and what next-generation gaming should look like. This is also the first time in a long while that PC will be on the back burner as the lead for the first part of the generation as the PS5 features tech that is yet not available to PC gamers.  For the most part, it´ll be good to see Playstation finally get itś act together with next-generation marketing of the PS5 on the 11th.