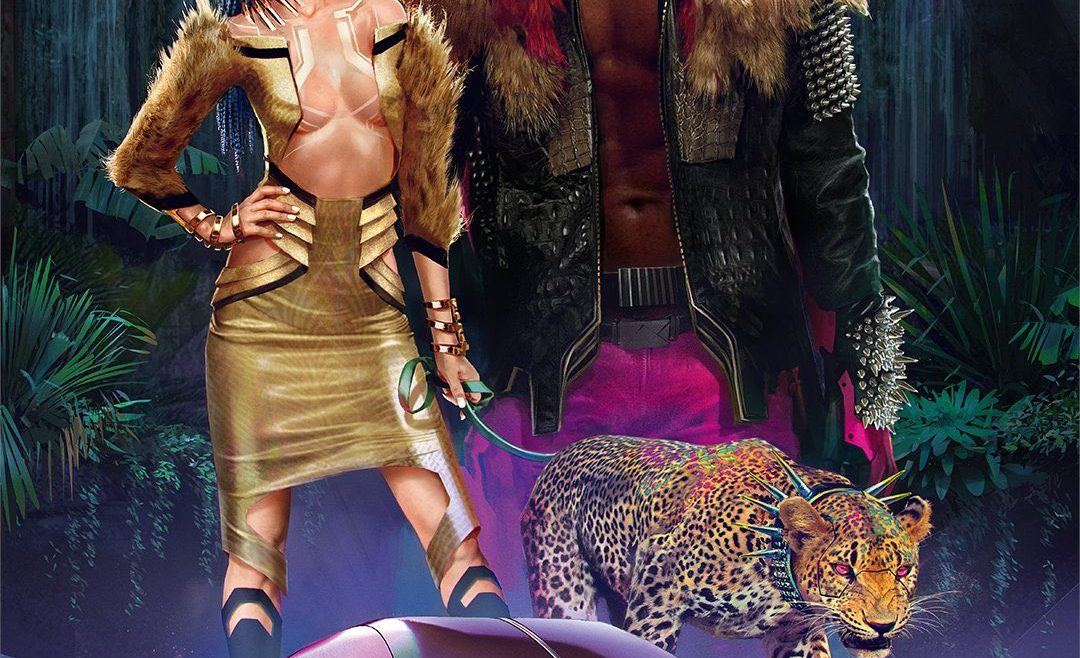 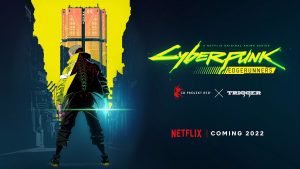 Today CD Projekt Red revealed a ton of information by allowing a select cadre of journalists to play their upcoming game Cyberpunk 2077. In a preview meant to last 4 hours. Gamers were allowed to play in the world of Night City to get a feel for what they will ultimately get to play this holiday.  The game officially launches on current-gen consoles and PC, as well as on next-gen consoles the Playstation 5 & Xbox Series X. Us mere mortals were treated to 25-minute gameplay reveal and developer Q&A about the game with a new trailer. Except CD Projekt didn´t end the goodness there. They went a step further by revealing that in 2022 we should expect an animated epic slated for Netflix called; Cyberpunk: Edgerunners. 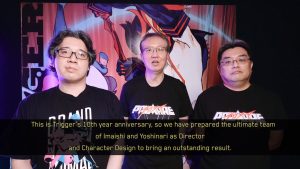 Cyberpunk: Edgerunners is meant to be a stand-alone adventure set in the world of Night City taking impetus from the game, but not apart of the world of it.  The anime is headed by star-studded anime studio Trigger, they also added esteemed composer from the Silent Hill games, Akira Yamaoka. As an all-star cast builds for this anime, itś the wait that we should be a bit annoyed with. Literally two years before we can see some Cyberpunk 2077 animation is going to be a long wait.