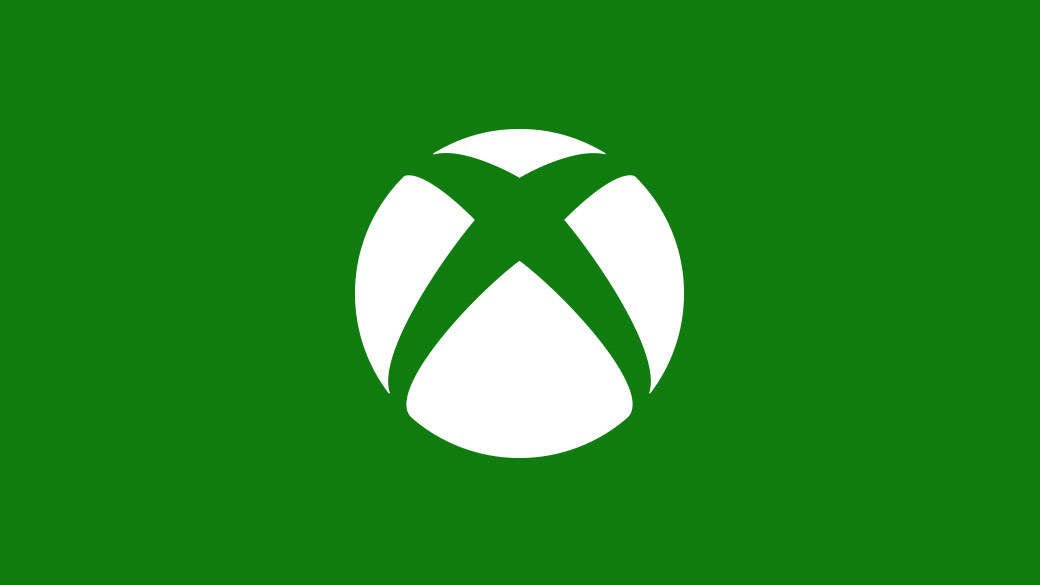 On paper, both the PS5 and Xbox Series X are powerful consoles with the Xbox Series X being more. The caveat, if there is one is the fact that that there are parts in each console that differentiate themselves. For instance, Sony spent more money and time creating a faster SSD than that exists in the Xbox Series X. Which for many will be integral to what types of games get created taking advantage of the hardware. In the case of Xbox Series X the SSD inside is fast as well, and wider in terms of what data it can process based on Velocity Architecture it is using; while the PS5 will use Kraken software. In an interview with Xataka, Microsoft’s Jason Ronald – partner director of program management at Xbox had some things to say about the SSD in the Xbox Series X. “Things go beyond the numbers that we may or may not share,” “We focus on optimizing the developer experience to deliver the best possible experience for players, rather than trying to ‘hunt’ down certain record numbers. We’ve always talked about consistent and sustained performance.” The idea of consistent performance has been a talking point of Xbox Series X and highlights where they see development for the console being prime for developers. 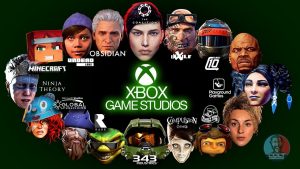 The Xbox Series X is an exciting console from an engineering standpoint as it is not just about raw power, but an efficient design which is high lighted by how developers will access the NVMe controller to directly take advantage of the hardware. “In addition to the NVMe SSD, we have dedicated hardware decompression blocks to maximize the performance of the I / O subsystem, as well as Sampler Feedback, which will allow developers to quickly load more textures.”  It seems that with the new technologies Microsoft wanted to make sure that developers had the advantage of tapping into as much power and resource the Xbox Series X could provide them for games. Allowing for much more mature tools and development environment, which is something some developers have commented on compared to previous generations. 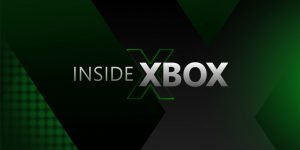 So what does it all mean for gamers? This world of SSD´s, NVMe´s, and the like. Third-party developers can take advantage and leverage the power of these systems their issue though is the fact that they would like a more generic environment to develop in. The reasoning being they can level the playing field of development across consoles rather than have to hunker down to develop for features of one console solely. Expectations are that most developers will eke out the best they can on a universal level to get their games to market on each platform. Time will tell which devs push which hardware to itś best limits because the Xbox Series X is catering to how developers go about next-gen.