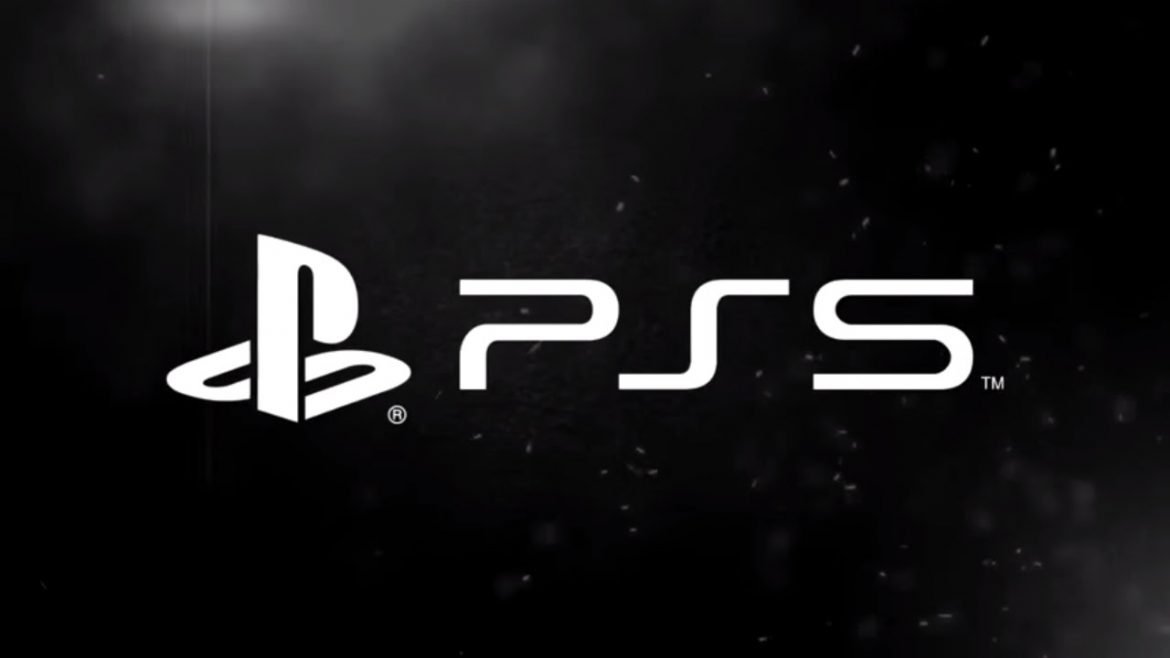 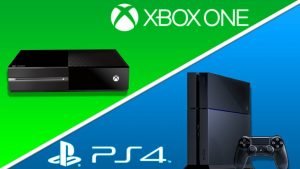 Microsoft’s shift to focus on services and the next generation may have been an easy but hard road to take. Both can be true while looking at what Sony has been able to do with the PS4. One of the most successful consoles in gaming history. It is in this light that Sony not having Playstation 5 marketing is both understandable as well as baffling. 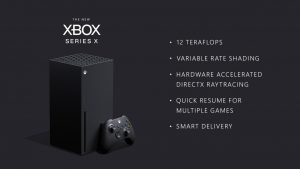 Let’s start with baffling. A shift to a new generation is not something Sony has not faced before. In fact, the Playstation to Playstation 2 was one of the most successful in the brand tenure; as well as one gamings’ most important catalysts for continued growth. Breaking records in a way that has put it in a territory far beyond other gaming consoles in history. With Microsoft on a marketing binge that is more than stellar. Sony is facing a focused competitor that understands it’s strengths and is willing to face its weakness head-on. The willingness to try something different is yeilding the kind of fruit that will surely pay dividends to fall 2020.

Sony said they would have Playstation attend 100’s of events. Well due to Covid-19 no one is attending events around the world. Digital is where it’s at. So it’s baffling that Sony has not taken the chance to show off more Playstation 5 or future games that we will look forward to in months. The quarantine life is one where mini-marketing and promotion can be done. Since revealing a logo will drive a fanbase starving for the info to care. The excuses at this point were more than understandable, but at this point with Xbox showcasing more and more of Xbox Series X in comparison to Sony with PS5. It comes across as they are slacking. A message that does not hold attention. Losing the power narrative already to Xbox Series X. PS5’s trump card comes down to the games. Sony, for the most part, is letting Xbox have the lead by showcasing even third party games that will be on both consoles.  Then again, maybe Playstation is not interested in competing head to head against Xbox. Nonetheless, gamers are eager for Playstation 5 news. Information to get them excited for the next generation to move their purchase up. Whatever the reason. Time is Playstation 5’s biggest obstacle, and Xbox has used it’s time wisely with a strong positive message. 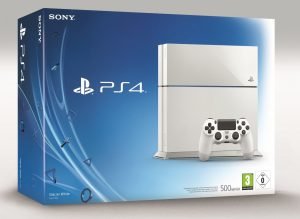 Sony at the same time has time. Yes, a total contradiction to my last paragraph. It’s simple. Sony with the PS4 is in the kind of leadership that many of their gamers are satisfied with. Sony knows it takes time for players to upgrade from their current console. With a huge install base, Sony has to concentrate on the PS4 because that is where most gamers are in their ecosystem. Maintaining that link for as long as they can is a smart business, and it financially makes more sense to put your dollars where the most growth is today.  With that said though, the PS4 is at the tail end of its life cycle so leaving gamers behind without a solid solution is perhaps all they can do. At some point that will be the reality. Maybe that reality needs to come sooner rather than later despite Playstation 4’s success.