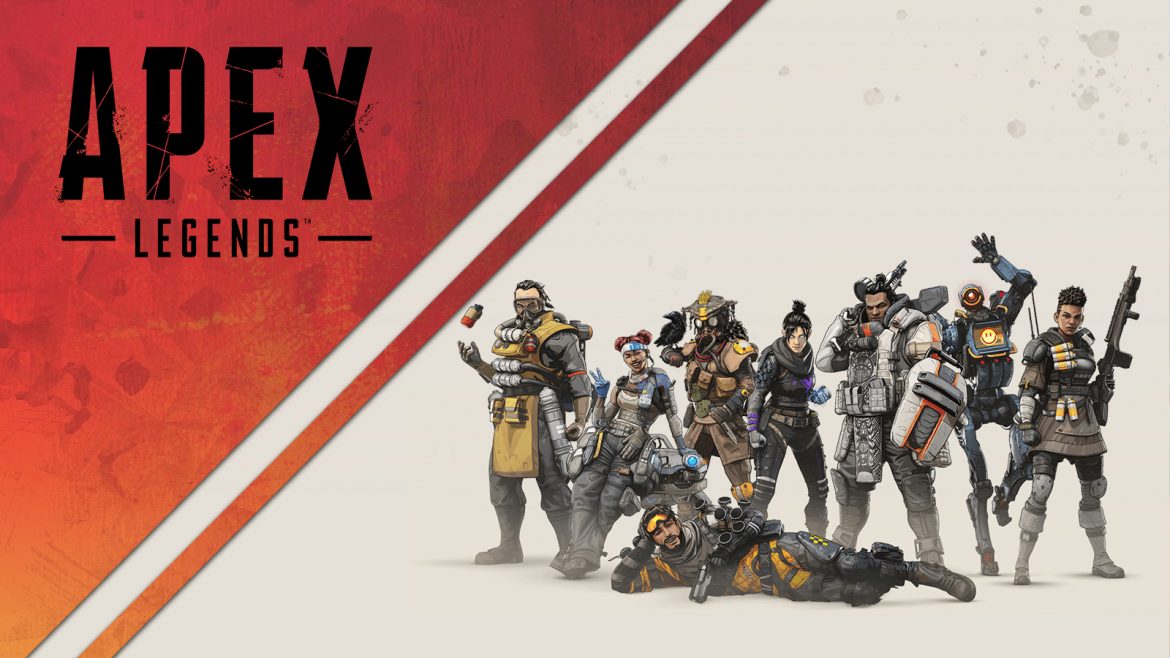 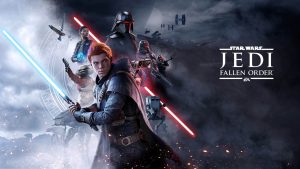 Electronic Arts have had a very interesting year. In a good way. No thanks to Respawn entertainment and Vince Zimpala’s direction; the one studio label has created the kind of momentum that EA consistently called one of the worst companies in the USA. EA has a light at the tunnel. Jedi Fallen Order, Apex Legends have given EA enough time to focus on their game communication that speaks through their games. For far too long EA sat behind clever marketing and mainstream appeal to blanket gamers with sub-par, or misdirected games that gouged gamers out of their pockets for believing in the publisher. This all came to a head with Stars Wars Battlefront 2. Where microtransactions took front and center to the point that the game was not playable for many gamers. Jedi Fallen Order not only changed this direction and pain. It is a beacon to EA that single-player games count, and you don’t need to bombard your players with gimmicks to get their pockets empty. 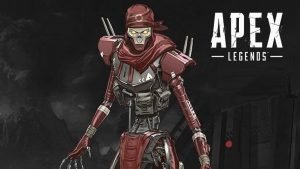 EA made sure to not get in the way of the success of Jedi Fallen Order. In fact, the game was a relative secret reveal. Once shown, gamers lost their marbles. Once it was played, perceptions, beliefs of what EA was became circumspect. So much so that gamers are looking forward to EA doing better. With a side-eye. For most in the gaming community, the thought is that this newfound goodwill Electronic arts have is theirs to lose. This is a lesson in learning to get out of your own way. On June 11th, 2020, EA can take their space to a new level. From the fact that they have said only three games will be sports titles. EA could come out the gate swinging with titles that are concentrated on gamers. Once that is done, then EA can add some of their own ill-fated sauce in light strips. At the same time staying focused on gamers. Time will tell though. Till then. It’s in the game EA.

The Last Of US2 Is US