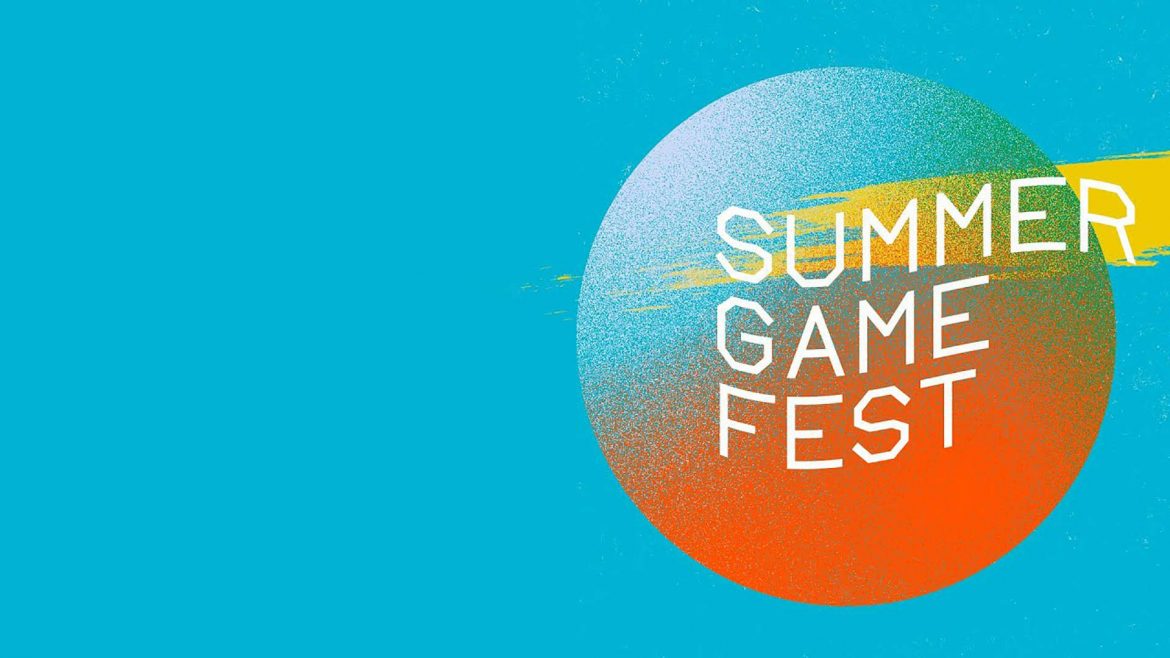 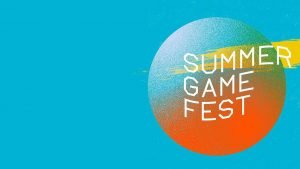 Geoff Keighley has created a festival of games content appropriately title Summer Games Fest. Premiering last week Geoff has so far done a decent job of showcasing the gaming industry in a way that is informative while being entertaining as best he can. Today though was a bit different. Highlighting the strengths and weaknesses of social distancing. Geoff’s latest Summer game fest reveal or talk I should say was with Epic Games showcasing the new Unreal Engine 5 expected to release in 2021. Add to the spectacle being a demo running directly off of a Playstation 5. The demo was meant to be shown during GDC 2020, but due to COVID 19 was a casualty with other key events in gaming being shut down. Fascinatingly, we have not seen anything game related to PS5 yet, but today’s Unreal Engine 5 tech demo did a fantastic job of showcasing to us what we will see from Playstation 5 games in 2021.  We don’t know what studios on the Playstation Studio portfolio will use Unreal Engine 5. It is safe to say that some studios will use the engine due to updated technologies, and ease of use with support. 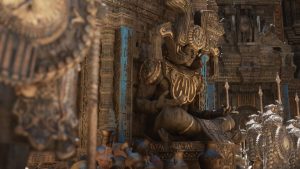 One of the best takeaways not only from the demo but also from the discussion that Geoff had with Tim Sweeny alongside colleagues was how Epic Games will have the Unreal Engine 5 running across many platforms.  The Coalition is one of Xbox Studios’ best developers that use Unreal Engine 4. Unreal Engine 5 in their hands is going to be phenomenal. What was shown on the PS5 today reaffirms what I have been saying for a year. The PS5 is going to be a beast of a console. You will not sit there and say what you are getting lacks quality once it is used to it’s best capacity. Teraflops does not mean anything from the standpoint of a leap in generational game development. It will be up to developers to define what is capable on the next-generation consoles using Unreal Engine 5. 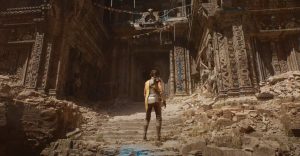 The demo itself was done really well. Showcasing definition in animation, environmental design, and assets in a way that made the demo a revelation of what is to come.  In most of its glory, the demo for the first time gave us the kind of clues that should be taken in carefully. Next-generation gaming is going to take off rather quickly if first-party games get early releases within the first three years. Unreal Engine 4 will allow developers to transition development to Unreal Engine 5 easily. Developers get access to assets and are developing in an environment right now that will be upgraded later; Unreal Engine releases in 2021. So the time that developers are dedicating to design right now will pay off in the near future. For gamers looking at the PS5 and Xbox Series X as consoles to purchase seeing next-gen capable tech from a demo is giving more cadence on what to expect from games. At the end of the day, that is what we all want to know and be ready for.