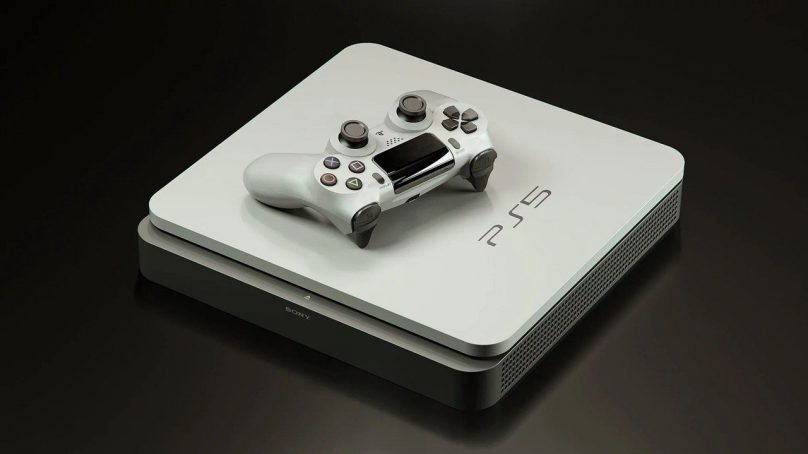 The March towards the launch of the Playstation 5 has been a quiet one. With the dominance of the Playstation 4 Sony has coasted through early marketing of their next-generation console. Leaving the next generation momentum building to Microsofts Xbox Series X. In many ways this approach has given the Xbox brand the upper hand in conversation and mindshare; while in other ways left more to be desired from Playstation in terms of news. In fact, there is a prevailing perspective that Playstation may be conceding the fact that because they have the weaker hardware with the PS5 that they will let their base of fans and games do the talking rather than promote an inferior product against a determined Microsoft Xbox division. The Xbox Series X has made positive strides in waking gamers up to the brand for the next generation. Except for one mishap in communication and expectation. Microsoft has done a masterful job getting the Xbox Series X name out there so far. 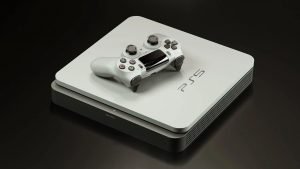 With several of it, ś top games like Ghost of Tsushima and The Last Of US2 set the release over the next several months. Sonyś Playstation is starting to pick up itś beat on next-generation promotion and marketing. Although some in the community know the date. Sony is planning a June presentation to show off PS5 games and perhaps hardware. With production ramping up on the assumption is that the marketing should begin in earnest. For gamers, the curiosity of seeing what next-generation gaming will look like was peaked during Epic Games Unreal Engine 5 demo last week. Gamers now want to see what kind of games is Sony PlayStation Studios working on. Will we see Horizon Zero Dawn 2, Silent Hill the reboot, God of War 2, Spider-Man 2, Gran Turismo 5 etc. The Playstation brand has many games in itś stable so to see anything related to next-generation will set the gaming world ablaze. Placing even more pressure on Xbox Studios to deliver on their first-party game offerings. 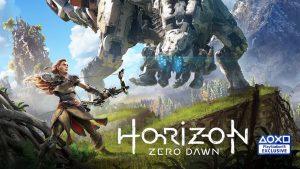 What this event ultimately turns out to be is a big deal. One, it shows that Playstation is starting to take next-generation seriously, secondly, and most importantly; they are taking Xbox more seriously. Enough to ensure that the PlayStation brand remains formidable and in the top position as gaming devices go. Curiosity is more rampant now which is a good thing for the Playstation brand because gamers trust that they will get reveals and that will hold them over till they are released. In many ways the rumors of a Playstation show in June prove that now is the time for Sony to really get the ball rolling on PS5. Letś hope they deliver. 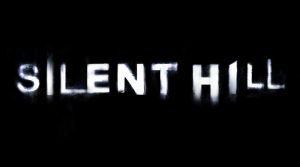