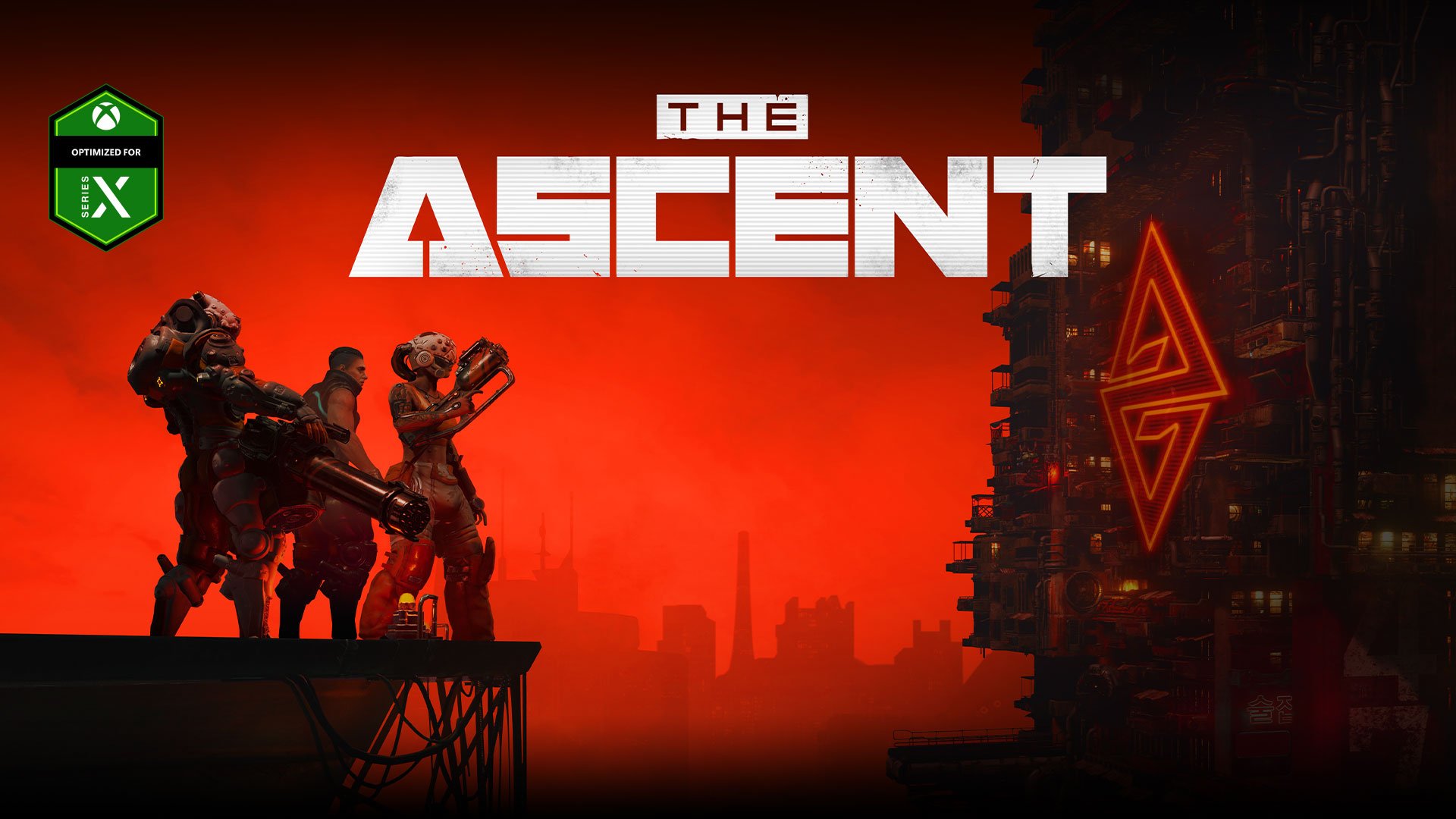 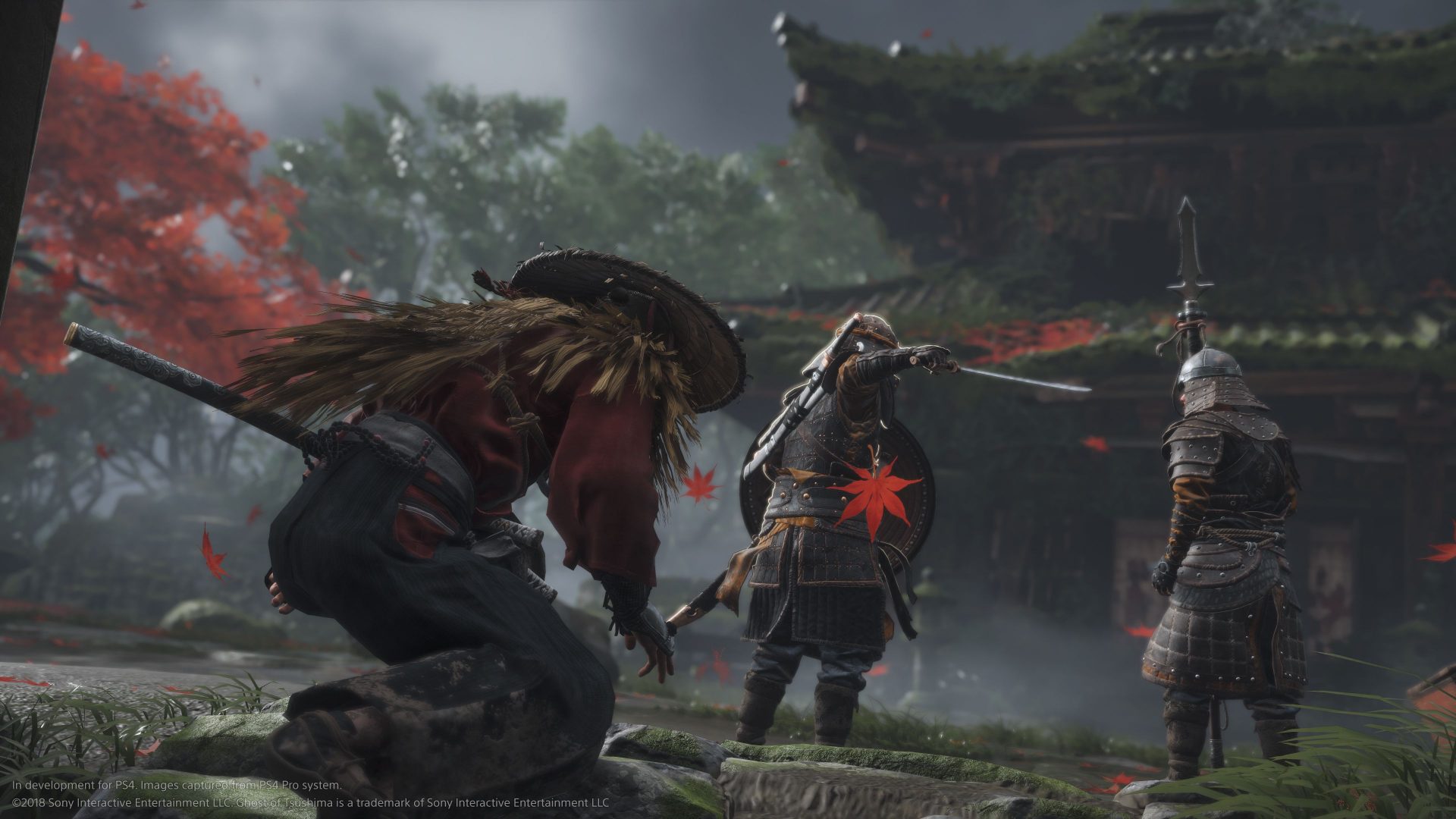 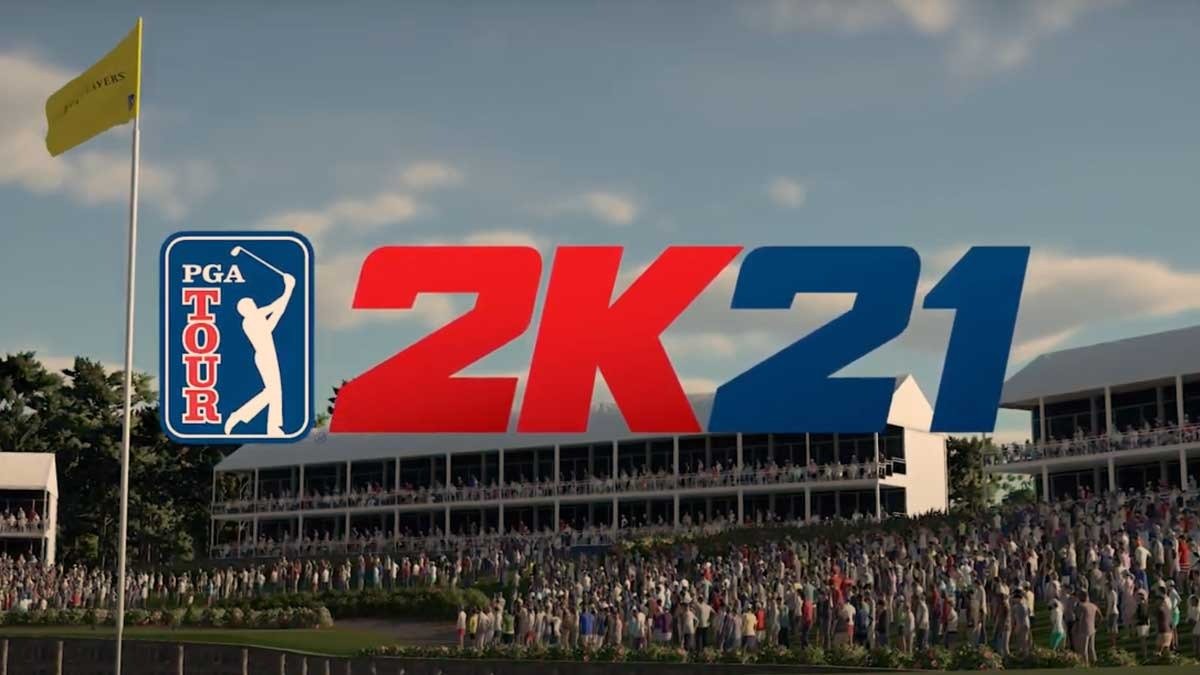 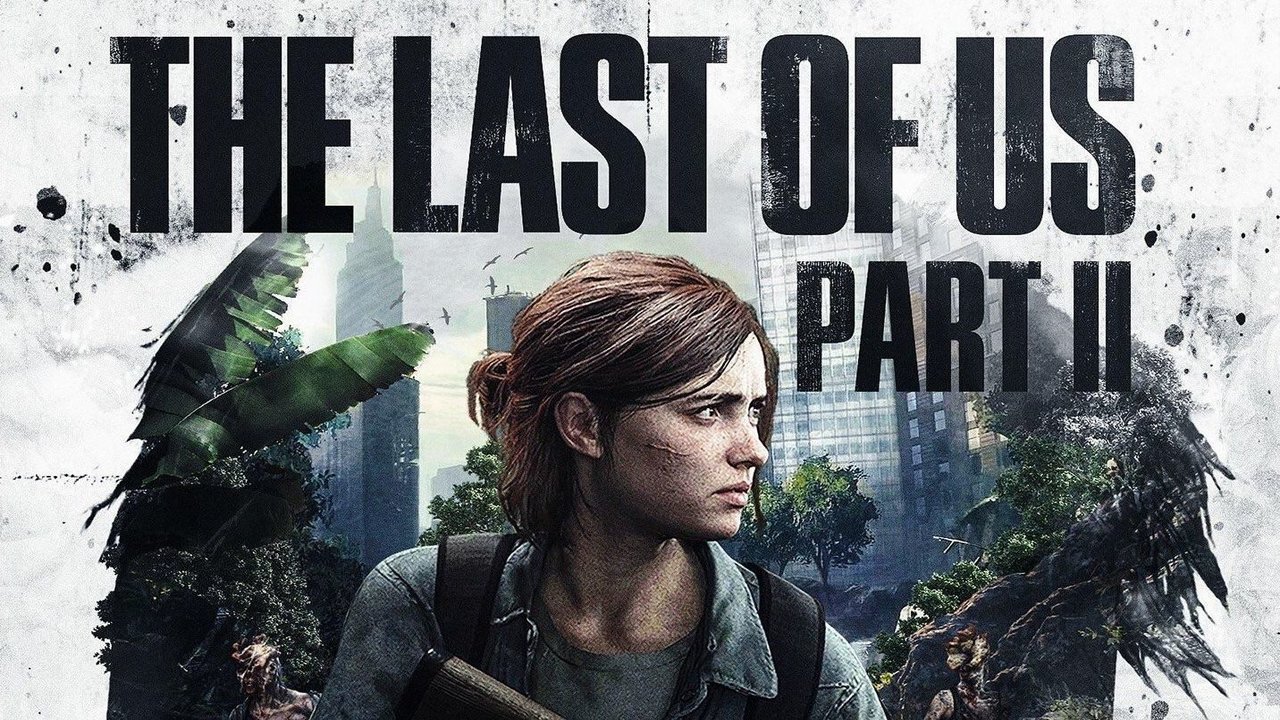 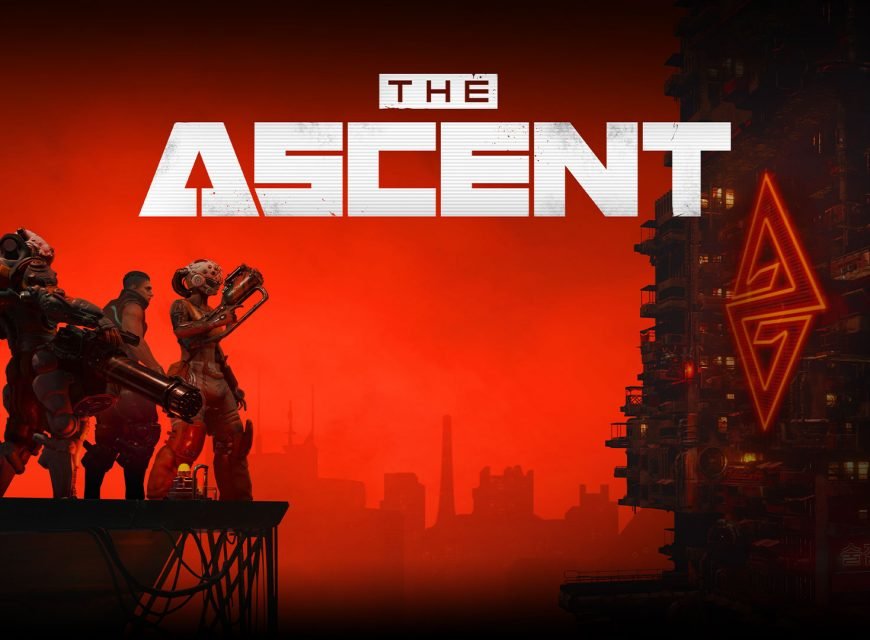 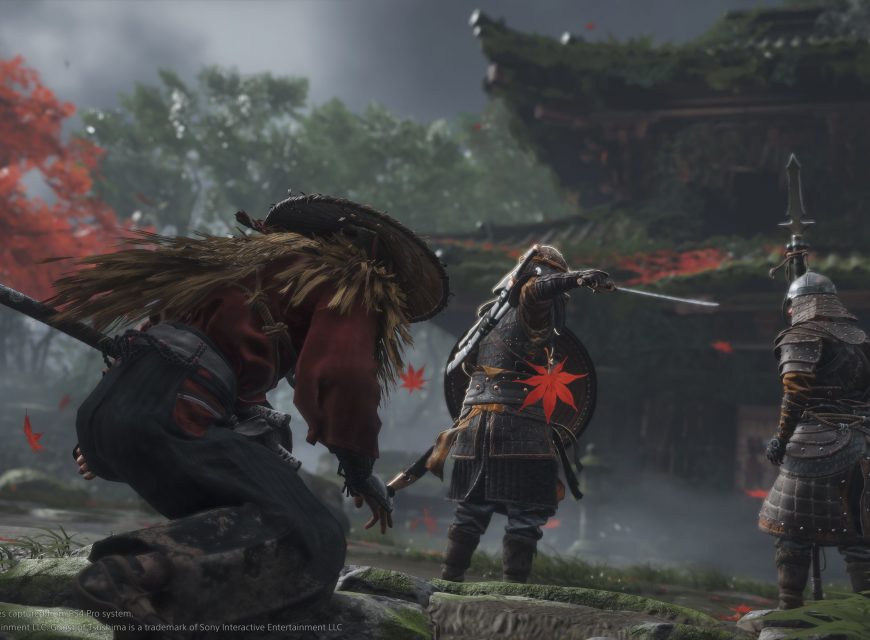 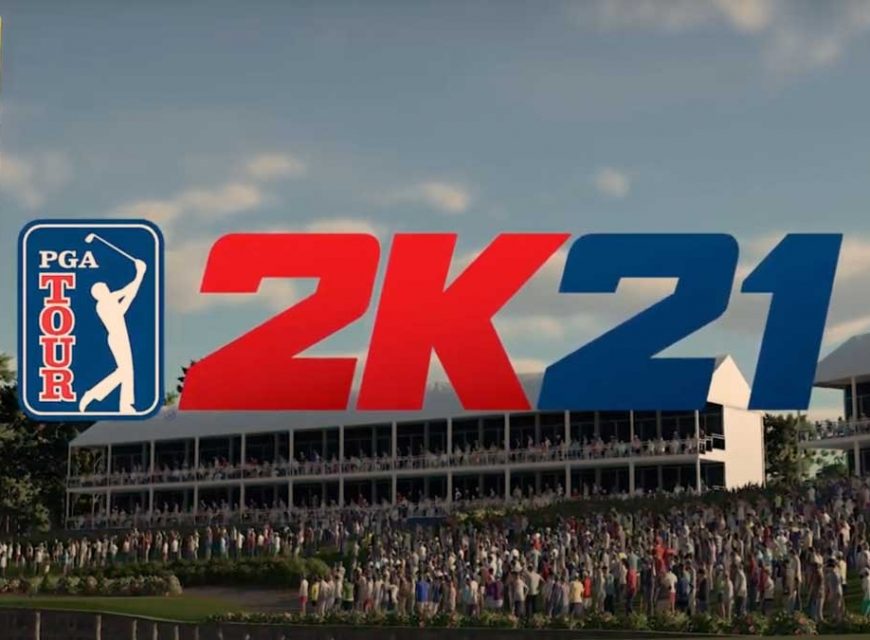 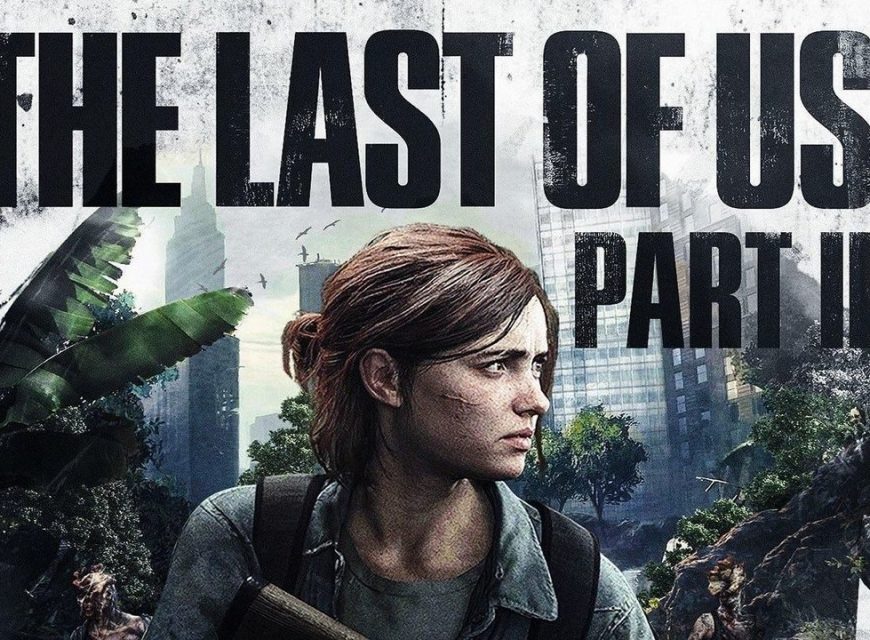 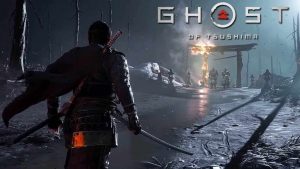 There are many upcoming games worth the time of gamers over the Summer as we look forward to new consoles, GPU’s, CPU’s, mobile, and handheld. What’s great is that most of these games are already available in the form of betas, demos, and ports. Games like Ghost of Tsushima, The Last Of Us 2, for example, are upcoming Playstation 4 exclusives that are highly anticipated by gamers. Both games are doing new things in both story and gameplay that are going to make strides in the community. 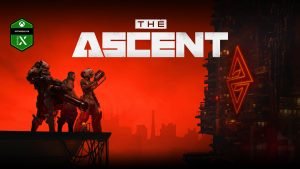 The PC space over the Summer is going to be exploding with game titles to play and get your stream going on Twitch or Mixer. The titles range from action-adventure to new first-person shooter experiences. There are titles that will be exclusive to say Epic Game Store, but the majority you will be able to find on Steam. If you have Xbox Game Pass for PC then you also have cross-buy with your Xbox One console/s. Allowing you to purchase your game once across two different platforms. 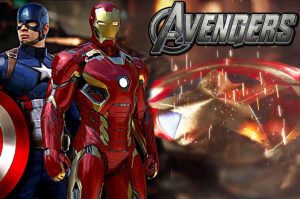 All in all, what to play next is going to be from now until the year-end. With a strong answer of “to much” in quotes to mention. More than likely you’ll have a backlog game catalog that will grow because you can’t get to every game and play.

THE AUDI RS Q3 SUV By ABT SPORTSLINE